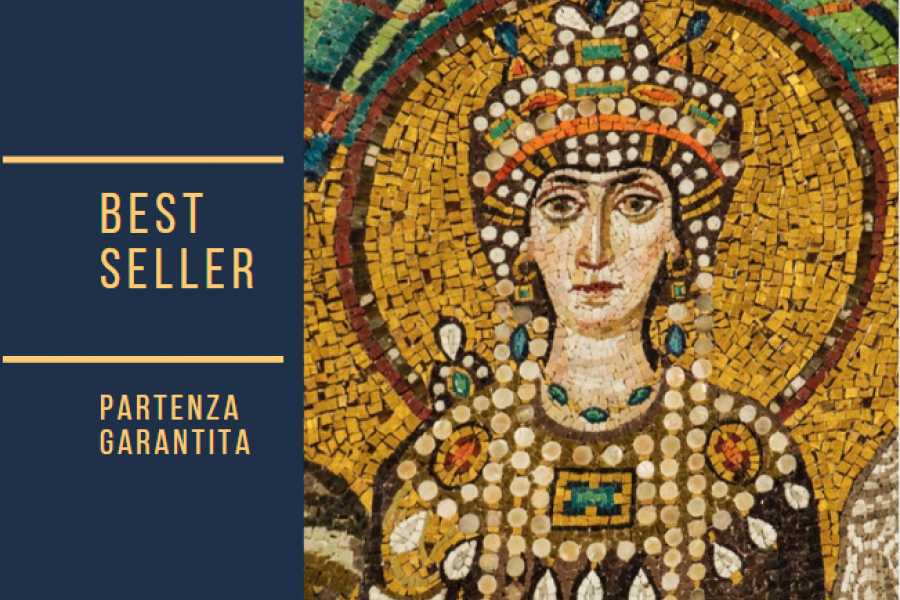 “The site is of outstanding universal value being of remarkable significance by virtue of the supreme artistry of the mosaic art that the monuments contain, and also because of the crucial evidence that they provide of artistic and religious relationships and contacts at an important period of European cultural history.” In this way the UNESCO World Heritage motivated why eight monuments of Ravenna had been added to the World Heritage List.

The eternal beauty of the mosaics guarded inside some of the most famous Ravenna Unesco monuments is the heart of this guided tour.

On this tour you would have the change to visit three of these precious jewels with an expert local guide that will take care of you.

- Basilica of Sant’Apollinare Nuovo: originally a palatine Church of Arian religion, today gives us the chage to document the evolution of Byzantine wall mosaics from the era of Theoderic to that of Justinian. In the interior the 26 Christological scenes are one of the biggest monumental cycles of the New Testament of all times.

- Mausoleum of Galla Placidia: built halfway through the 5th century by Galla Placidia, that carry on the Western Roman Empire.
This small latin-cross mausoleo, externally very simple, inside shows a rich mosaic decoration.
The countless stars of the dome have touched over the centuries the imagination and the sensibility of the visitors and of leading figures like the poet Dante Alighieri that had been inspired for the writing of some of the Divina Commedia verses.

- Basilica of San Vitale: is one of the most important monument of the paleochristian art in Italy.
With clear eastern influence, the monument was built in the 5th century and it shows an octagonal diagram, with a big decorated dome on top.
When you enter in the basilica the eyes are drawn up to the high spaces, the mosaic decorations of the apse and the extraordinary representation of the Byzantine imperial couple, Justinian and Theodora and their procession.

- Battistero Neoniano: one of the oldest monument of the city, the building shows simple laterizio bricks on the outside while the inside is fully decorated by coloured marbles, plasters and Hellenistic - roman mosaics.
The dome was commisioned by Bishop Neon during the second half of the Vth Century and it is characterized by the scene of the Baptism of Christ, surrounded by the 12 Apostles portrayed on a shiny blu background.
It is also possible to admire the octagonal baptismal font with the Vth century ambo. 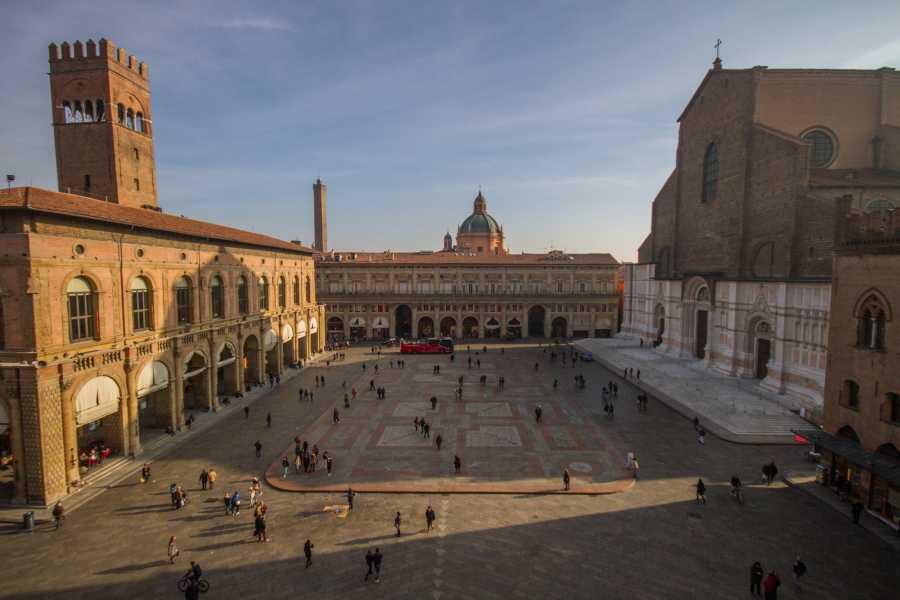 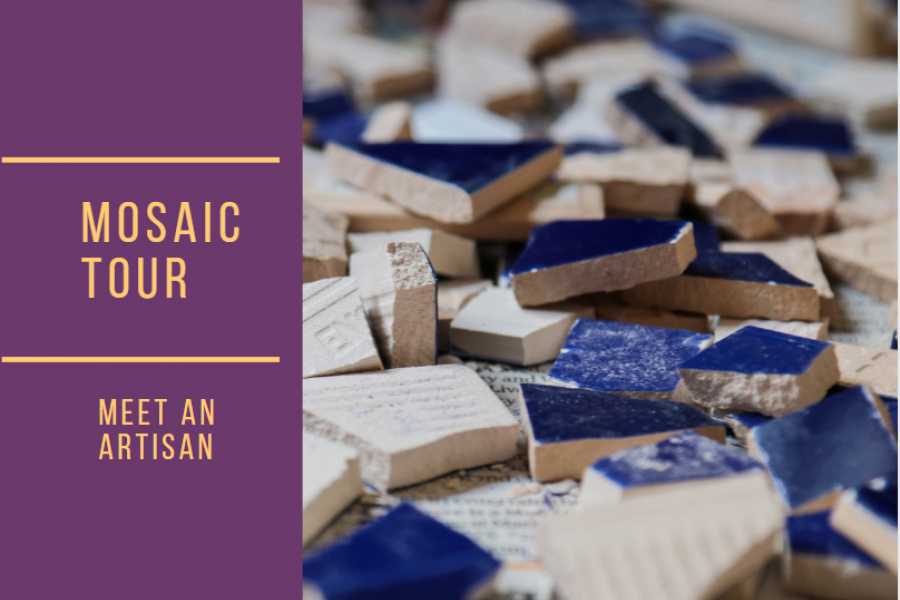